Maldives at the Tourism Fair Again This Year

The Maldives is a nation of islands in the Indian Ocean, that spans across the equator. The country is comprised of 1192 islands that stretch along a length of 871 kilometers. While the country covers an area of approximately 90,000 square kilometers, only 298 square kilometers of that is dry land. The islands are grouped into a double chain of 26 atolls.

The country’s unique geography mesmerizes the visitor. Reefs that offer bands of color, tiny jewel-like islands rimmed with the whitest of soft sand surrounded by the clearest shallow waters that one can imagine. Only 200 of the islands are inhabited, and a select few on each of the atolls are resorts and some of the islands are used for industry and agriculture.

The beauty of the Maldives is not only above the water. The Maldives is home to about five percent of the planet’s reefs that comes with an explosion of color contributed by soft and hard corals that form them. The reefs are home to a thousand species of fish. Lured by the rich nutrients that flow in with the currents, large pelagic fishes such as manta rays and whale sharks also make the Maldives their home.

While very little is known about the ancient history of the Maldives scholars and historians believe that the Maldives is an old nation populated well over 2500 years ago. The Maldivian race is the result of several waves of settlement from various parts of the Indian subcontinent and thousands of years of interactions of people of different races and ethnicities that crisscrossed the Indian Ocean over several centuries. The country’s culture and traditions and the diverse physical traits of the people bear witness to the fact that the country was, due to its geographical location, a melting pot of people and cultures. The most recent census in 2014 enumerated the population at 407,660 people. A third of the population lives in Male’, while the rest live in 200 island scattered across the length of the country.

Although home to just over half a million people the Maldives has its own unique culture and traditions. While heavily influenced by various cultures around the rim of the Indian Ocean, the Maldivian culture, craft and traditions have been shaped by the island environment and the seas that surround us.

Dhivehi is the language of the Maldivian people. Our current script, Thaana is unique and was developed from Arabic numerals around the 16th century. Maldivians are master boat builders. The traditional Maldivian boat, dhoni has been shaped over centuries, resulting in a craft that perfectly suits the various conditions of the seas. The traditional cuisine is heavily based on fish and coconut, with several dishes that have no parallels anywhere in the region.

The Maldives has one of the most delicate environments anywhere on the planet. Coral reefs are the foundation of the islands. They offer protection to the tiny islands as its natural defense system, and the country’s economy depends heavily on the health of its reefs and ecosystems.

The Maldives is well connected with the rest of the world. Several flights from Europe, Middle East and South East Asia operate to Velana International Airport, the main gateway to the Maldives. The highest international traffic is from Colombo, Sri Lanka, various Indian cities and Dubai, while several scheduled and charter flights bring in passengers from all major European capitals, and South East Asian cities. 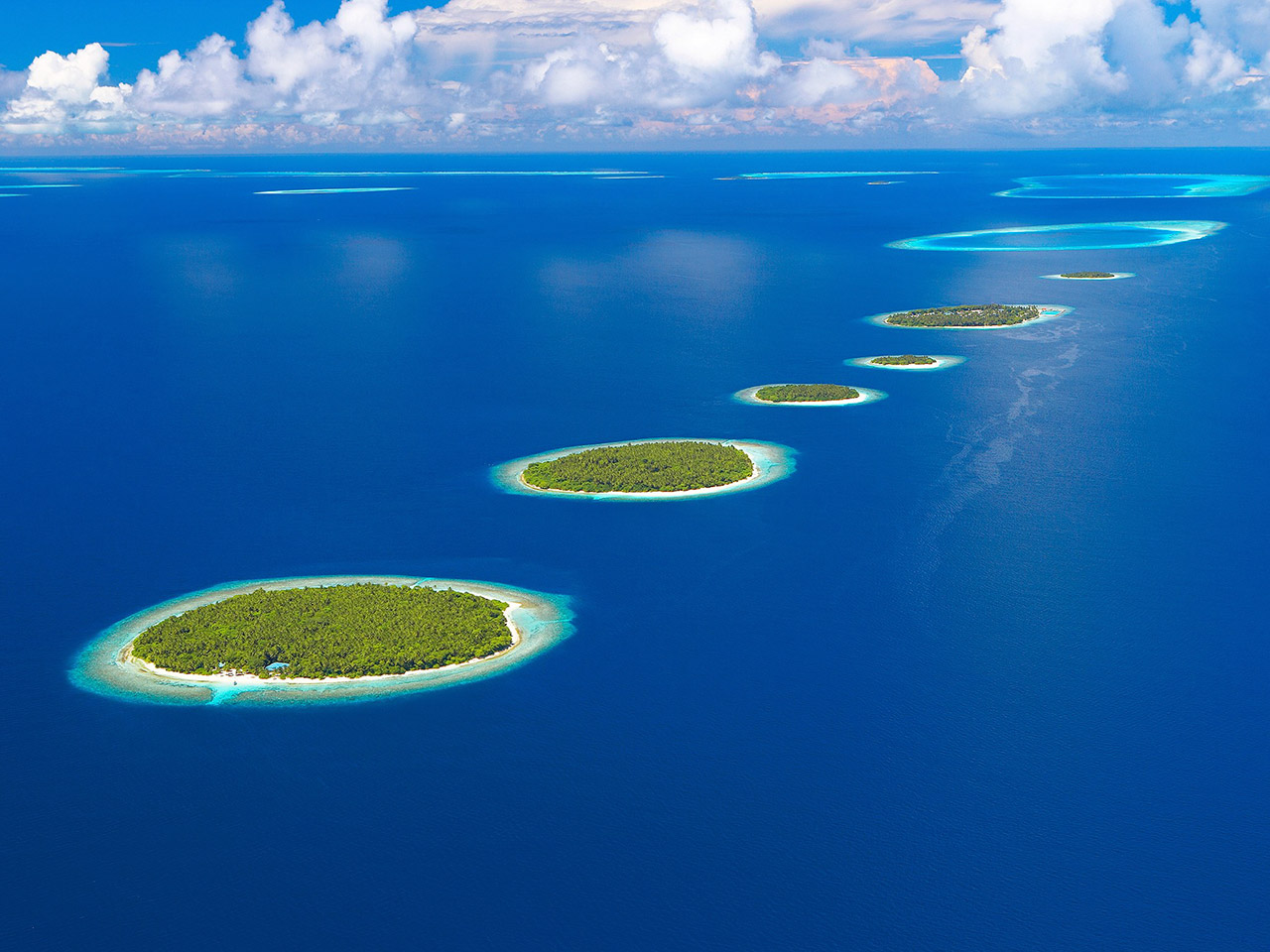 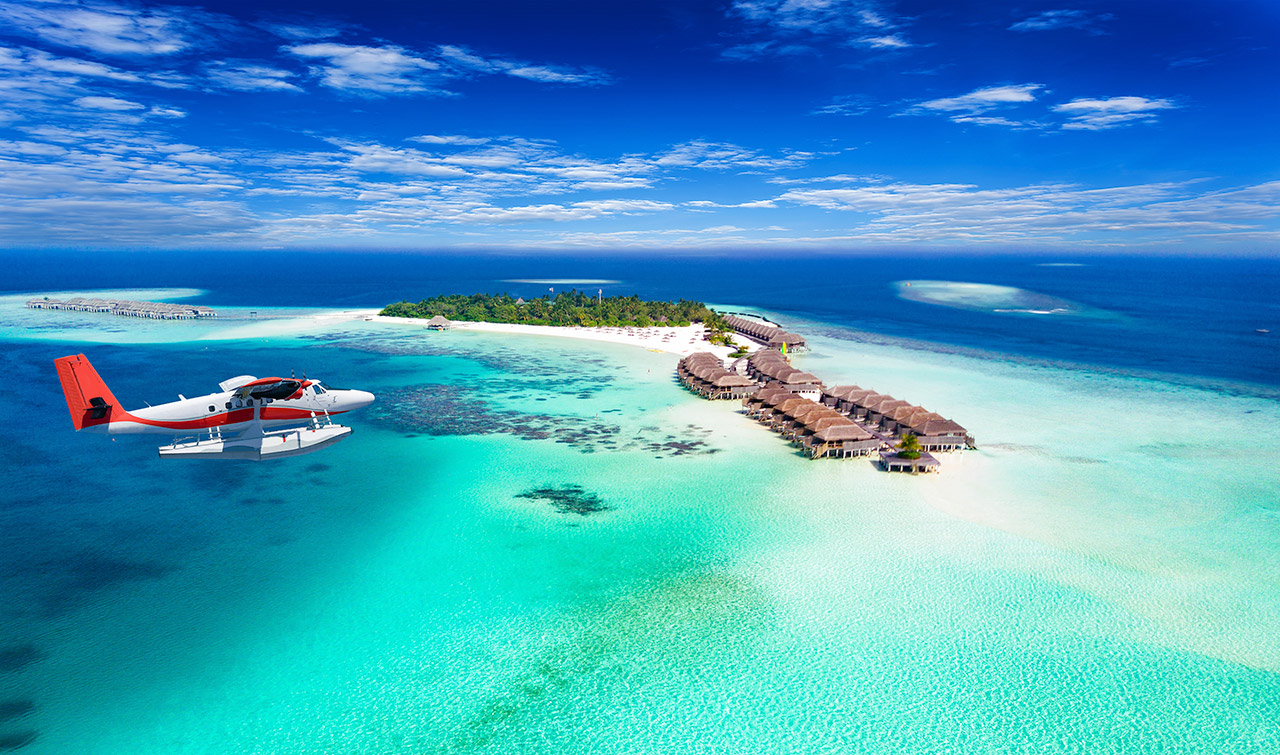 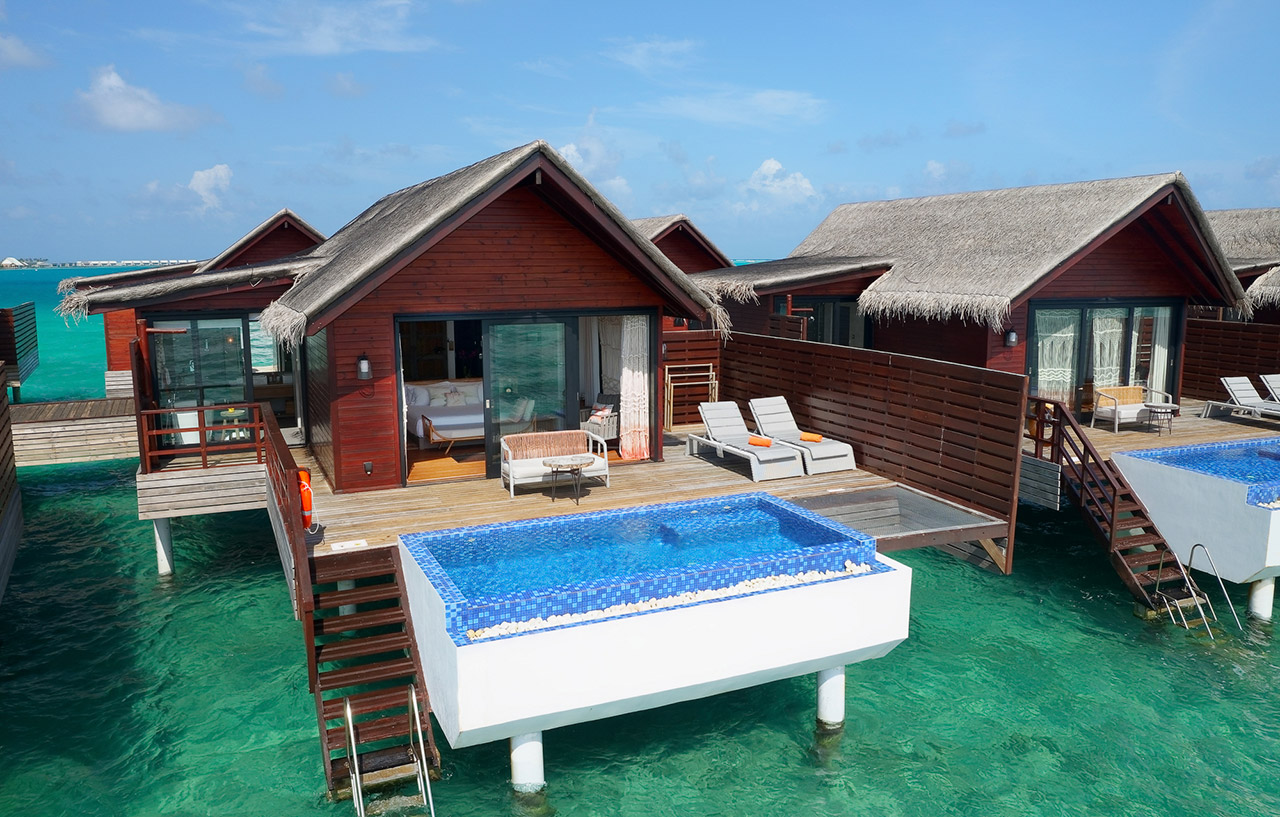 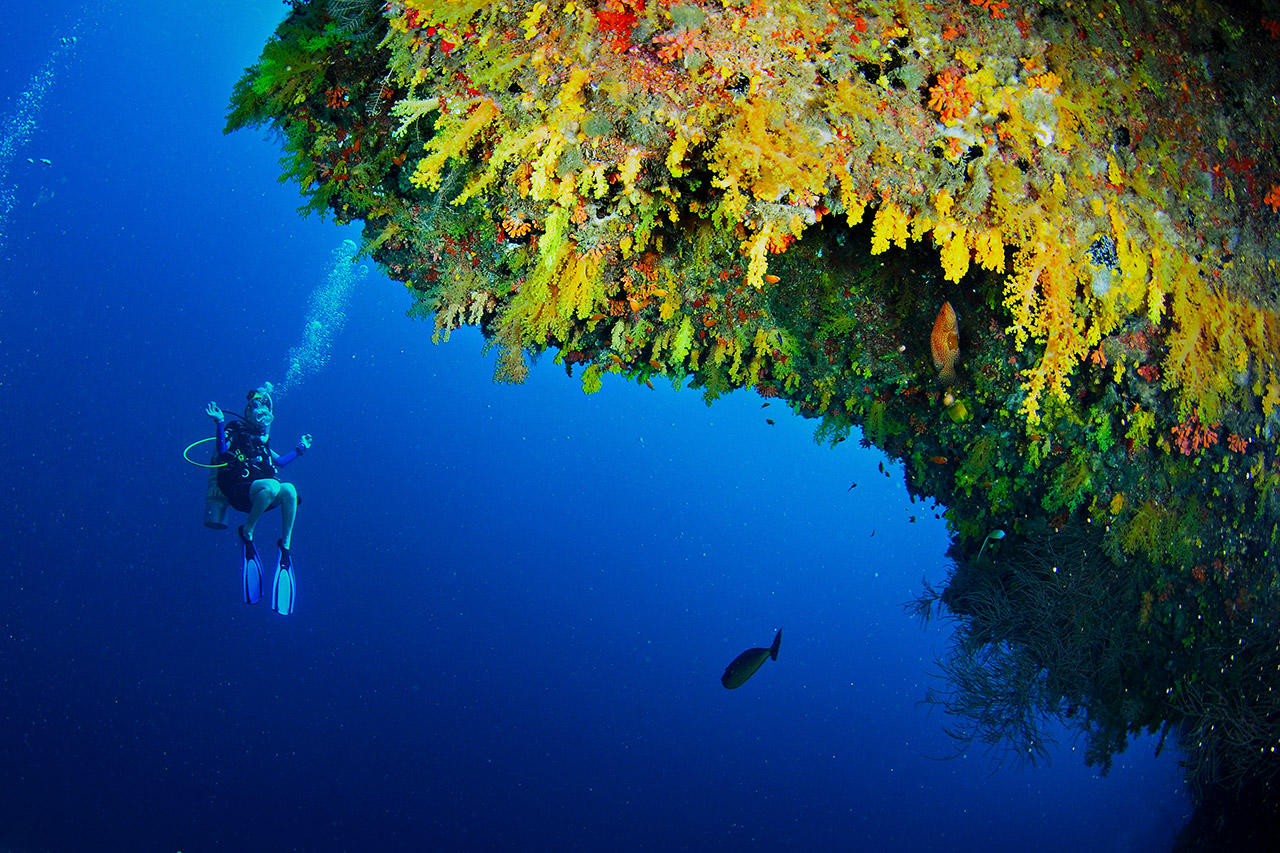