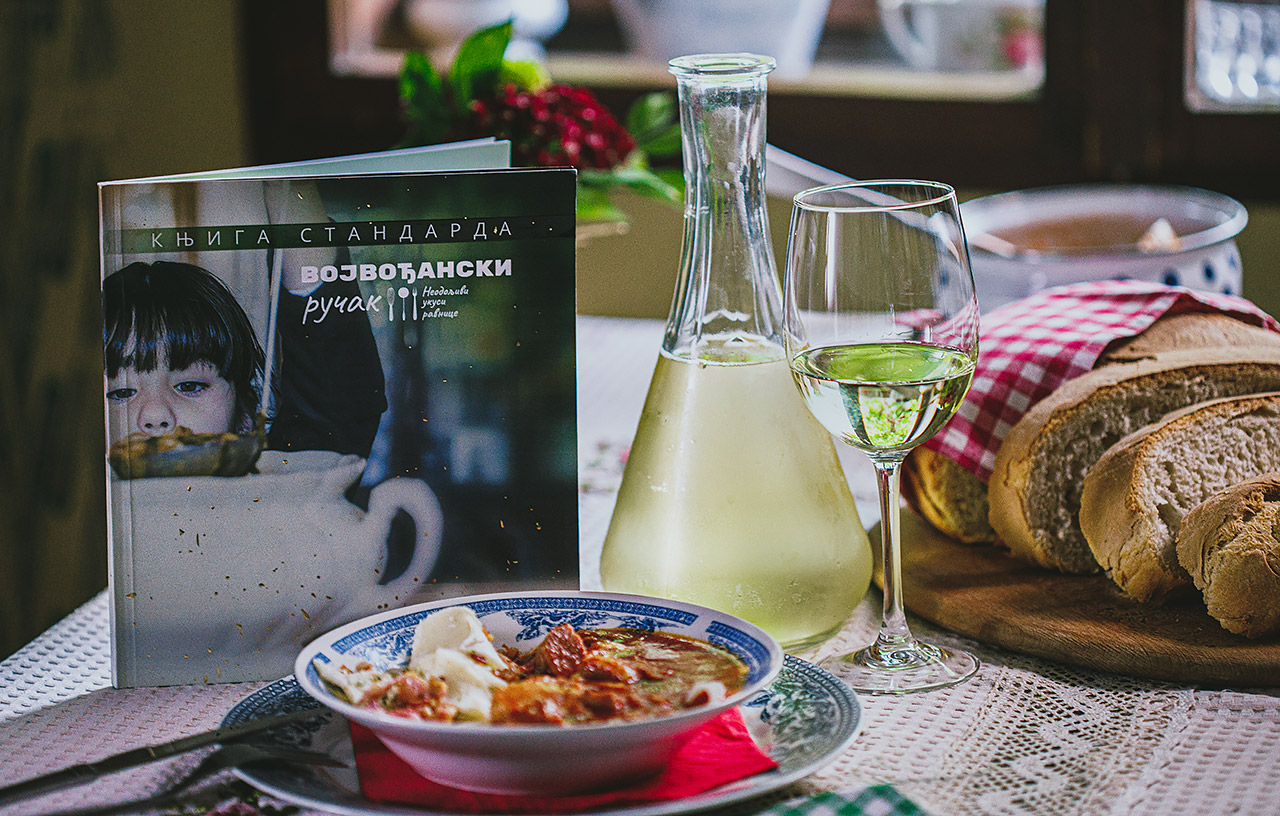 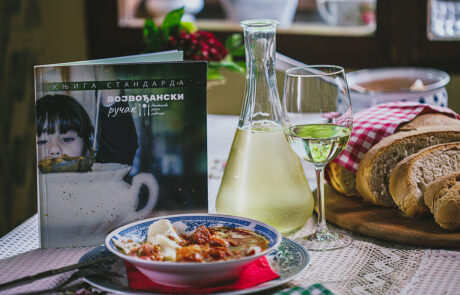 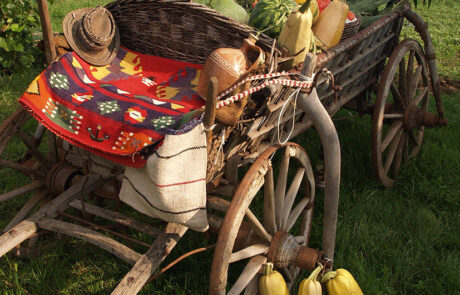 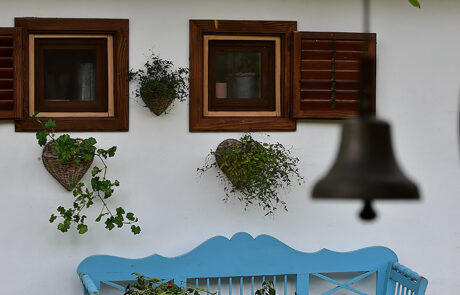 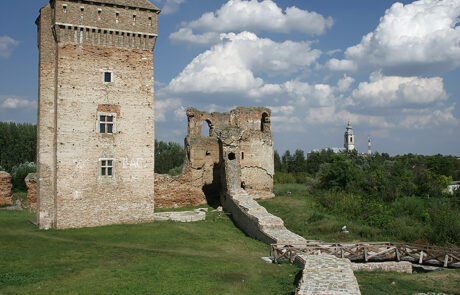 The performance at the fair will be followed by many presentations of tourist organization and tourist subjects during the whole four days of the Fair. The Tourist Organization of AP Vojvodina will present themselves in a creative and original way, bringing closer to the visitors the diverse tourist offer of the dynamic plain located in the northern parts of the Republic of Serbia.