The City of Kragujevac

In the city of Kragujevac you can find attractions and sights that suit every taste and interest, such as traditional, cultural and religious sites, unique parks, art galleries and museums. You may like Kragujevac because of its sights, but it will surely win you over with its hedonistic rhythm, gastronomy and night life. The city itself creates unforgettable moments in unexpected places. In our city, you will feel an authentic combination of the opposites, traditional and modern, peaceful and dynamic, which will be a sufficient reason for one visit, but also a perfect recipe for returning to Kragujevac.

If you want to see where the modern Serbian state was born, you are in the right place! The cultural-historical complex “Milošev venac” encompasses a part of the central city area with the most important buildings built at the time when Kragujevac was the first capital of the modern Serbian state (1818 – 1841), as well as those built in the second half of the XIX and the first half of the XX century. The court complex is not preserved (except the Amidžin konak), but the other sights are located on the left and right shores of Lepenica river and connected by an old reinforced concrete bridge of great importance for contemporary Serbian history.

Within the complex there is the National Museum, whose beginnings are related to Prince Miloš and the first half of the 19th century. Some of the buildings of this spatial-ambient environment are part of the museum, and the rest are the headquarters of educational and cultural institutions (such as the First grammar school of Kragujevac and the Knjazevsko-Serbian Theater), economic activities (such as the weapons factory owned by the Stara Livnica or Tržnica Museum) or part of Šumadijan Eparchy of – the Old church.

The Memorial Park October in Kragujevac is a unique ambient unit just 2 kilometers from downtown Kragujevac and it spreads over 352 hectares. The most frequent destination for numerous tourists from the country and the world is the Museum 21st October and Monument to shot students and teachers, place where the students and teachers of the Kragujevac Grammar school were shot on October 21, 1941. On the same day, several thousands of inhabitants of Kragujevac and its surroundings were shot at different locations in Šumarice. At the Monument to shot students and teachers every year, on October 21, the City of Kragujevac organizes an antiwar musical scenic event Great school class, which is attended by a large number of guests from all over the world.

Apart from the monuments, there are numerous interesting sport and recreational contents located in Šumarice. The botanical garden spreads over 18 hectares and contains plants from around the world, such as the American sequoia and other endemic species of Asia, America and Europe. Pančićeva’s spruce, our local endemic species, is also planted in this locality.

On the edge of Šumarice, within the Institute of Biology at FNC (Faculty of Natural Sciences) the first public freshwater aquarium in Serbia is located, which is mainly attractive to students, but also to other tourists. Out of over 600 plant and animal species from the aquatic ecosystems from all over the planet, the greatest attention is given to exotic tropical fish with lavish colors and unusual shapes such as angelfishes, oscars, neon tetra, discus fish, trichogasters, predators such as voracious piranhas of all sizes as well as pythons, constrictors, lizards and other species of amphibians, reptiles and various types of invertebrates, such as sponges, twills, planarians and larvae that are not common in our region.

The offer of numerous sports and recreational contents on the Šumarice Lake is enriched by the construction of the Adventure Park in a pine forest above the lake, right next to the beach. Accompanied by instructors and with the use of modern safety equipment, children and beginners can overcome 10 obstacles, while adults can overcome 14 obstacles to reach the goal. For the end of the adrenaline pleasure, you can take a zip line across the lake to the other shore.

In recent years, Kragujevac has become recognizable for various events, the biggest of which is the Arsenal Fest, which since 2011 has been held at the end of every June in the Knežev Arsenal and where major world and regional music stars perform. At the same location, two months later, a music festival for fans of electro sound Vibe fest is held. For lovers of quality wines and brandies, there is the Wine Salon and Šumadija rakija festival, which gather the best wineries and distilleries from Serbia. 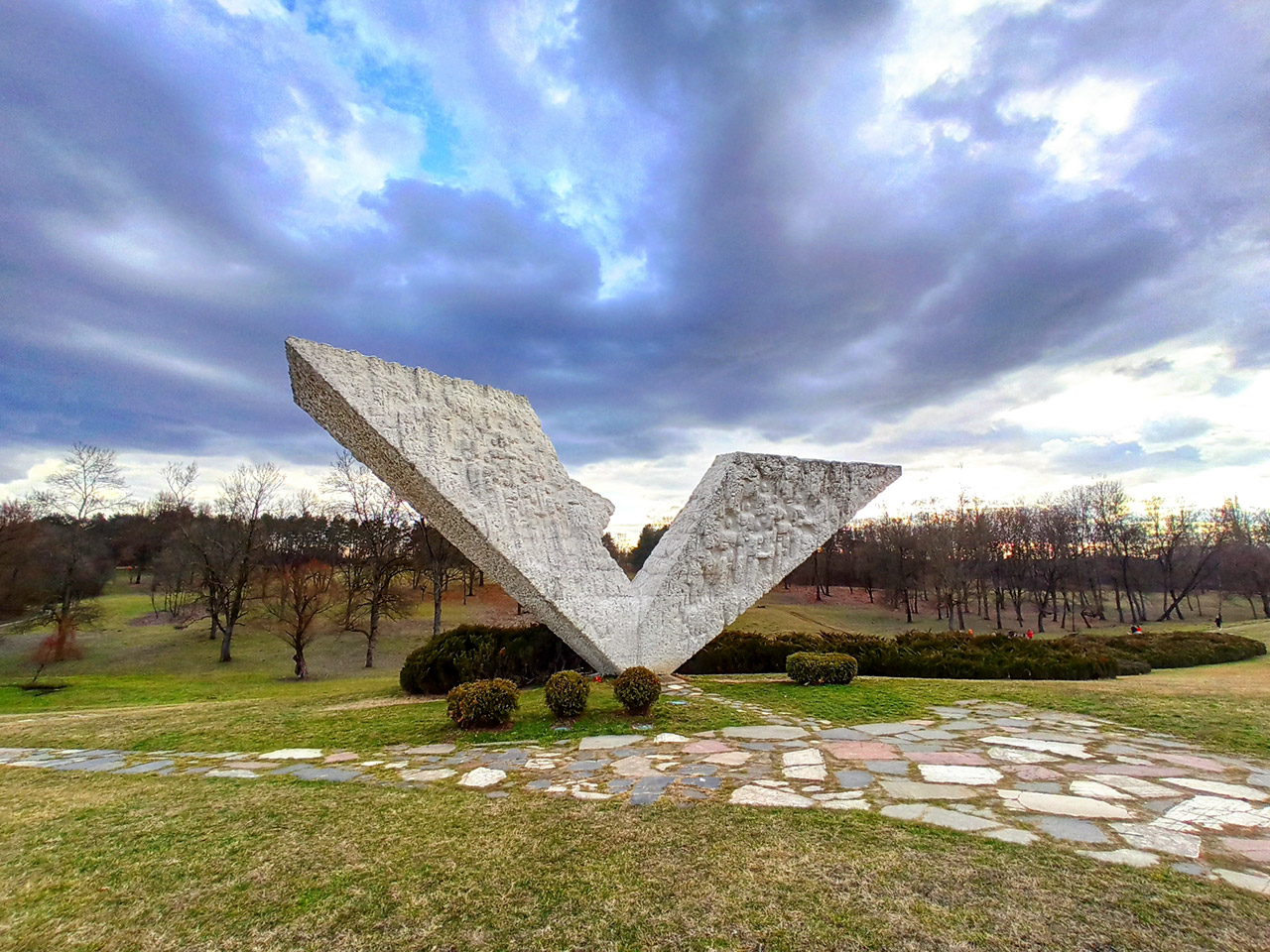 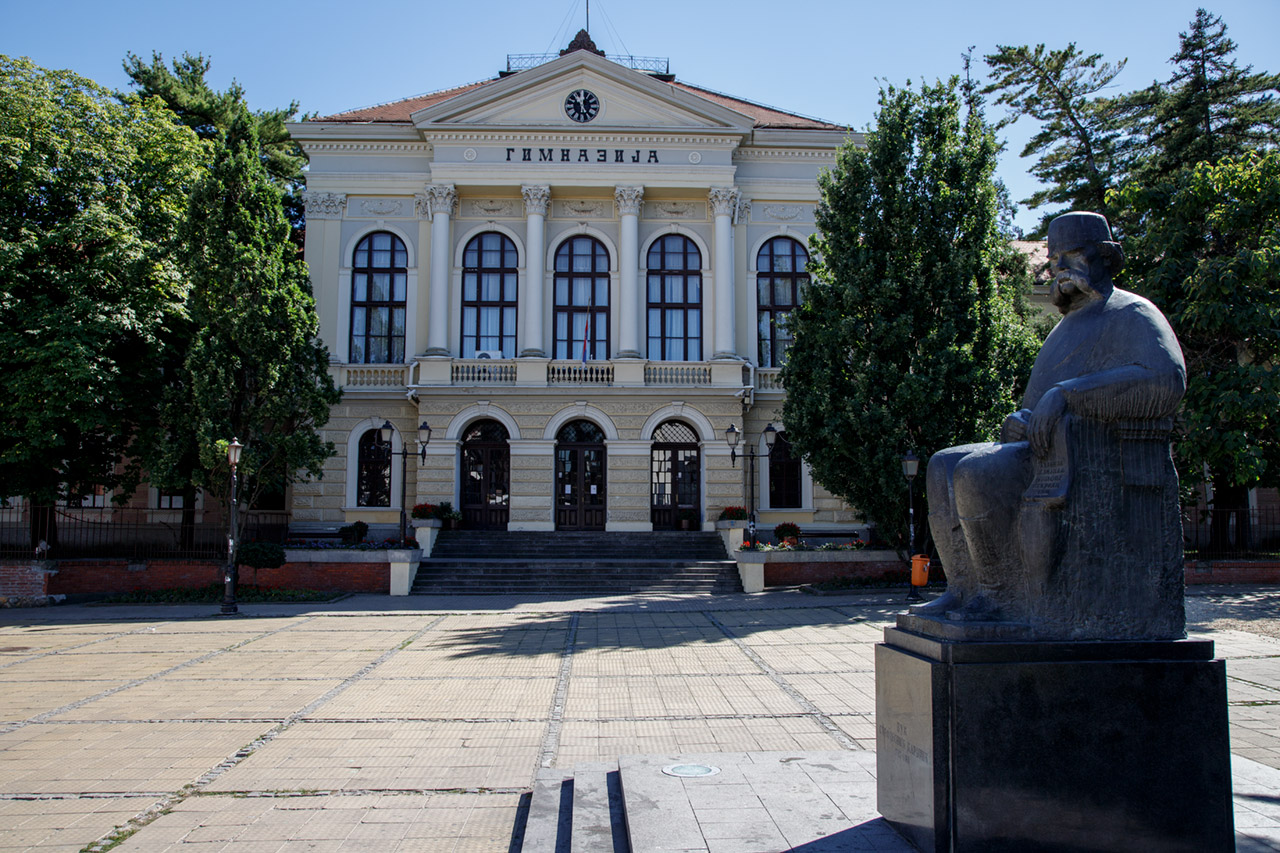 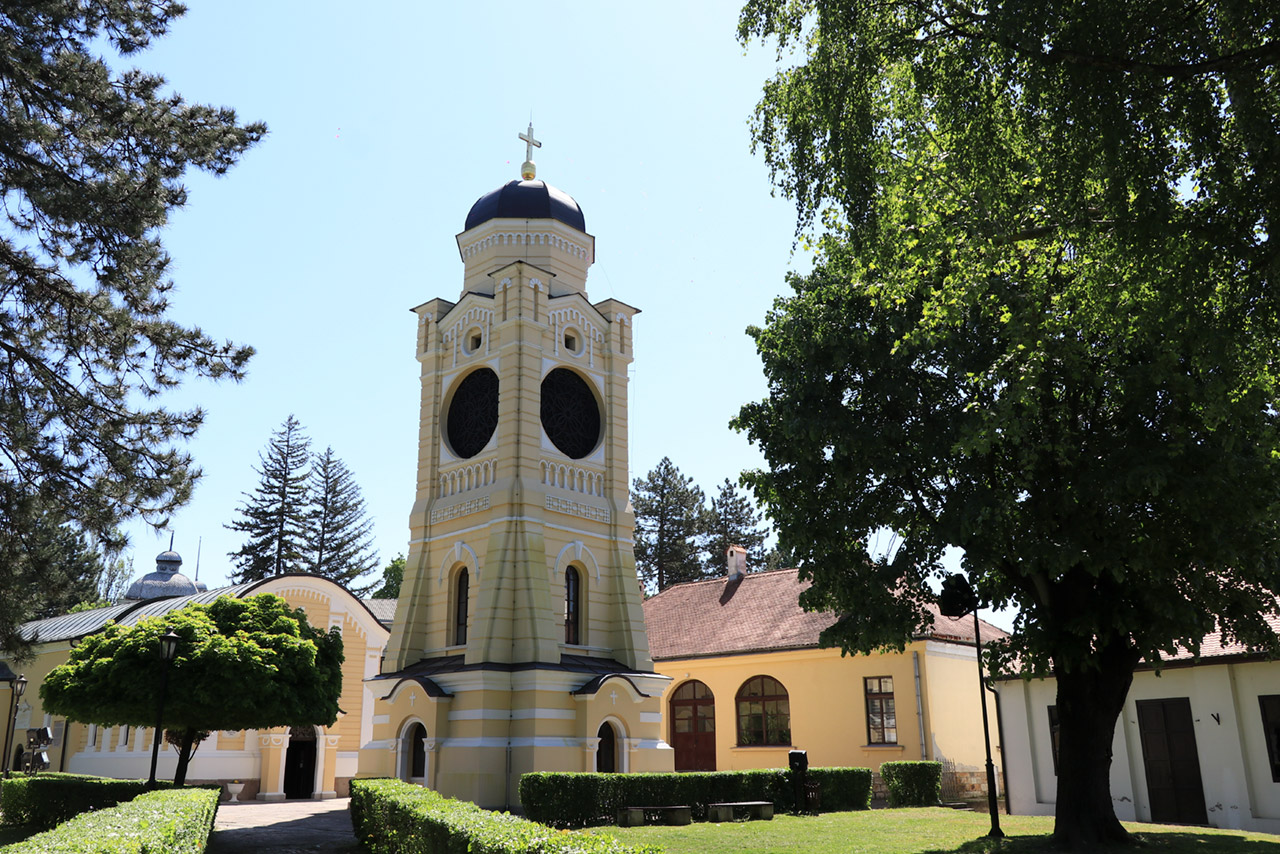