The Grand Egyptian Museum is about to shine 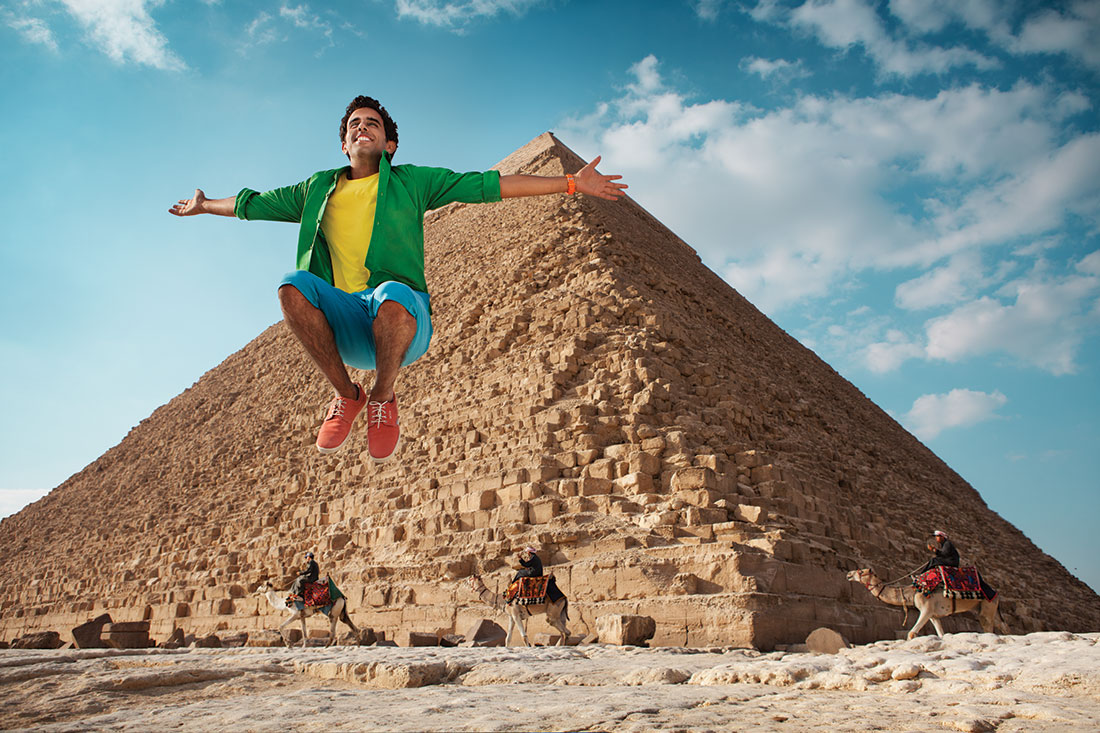 The partner country of Tourism Fair 2020 announces the opening of a new tourist attraction with over 100,000 artifacts

Egypt, the official partner country of Tourism Fair 2020, will have the opportunity to present itself in Hall 1 of 200 m2. This appealing destination, which attracts visitors from across the globe with its distinctive offer, will primarily focus on several things. One of them is most certainly diving in Sharm El Sheikh, diverse and delicious gastronomic offer; numerous destinations on the Red Sea, as well as the opening of a new museum near the pyramids, which is all part of the offer to be presented to distinguished business guests, the media and the general public.

The Grand Egyptian Museum holds in trust for Egypt and the World a chronological statement for the ancient history of Egypt over the past 7000 years. Neighboring a timeless wonder, the Giza Pyramids, the new museum is to pay homage to eternal Ancient Egyptian monuments, treasures, and history hosting over 100,000 artifacts, about 3500 of which belong to the famous King Tutankhamen.

The design for the Grand Egyptian Museum was reached as a result of an international architectural competition initiated by the Ministry of Culture on January 7th, 2002. The competition was under the patronage of the UNESCO and supervised by the UIA. The museum complex aims to furnish all its visitors with a uniquely enjoyable, educational, and cultural experience.

The Grand Egyptian Museum will allow Egypt to become a major worldwide hub for Pharonic history and a must-visit place for Egyptologists. The museum aims at taking grasp of the diversity of Egypt’s heritage of monuments and arts needed to be shown in one place in one location to maintain and preserve this huge legacy.

The site chosen for the GEM is only 2km from the legendary Pyramids. Nested between the ancient Great Pyramids and the modern city of Cairo, at the junction between dry desert and the fertile floodplain, the Grand Museum is a portal to the past. The Giza plateau Memphis and its Necropolis nominated by UNESCO among the world Cultural Heritage Sites, contains irreplaceable monuments from across time. The museum complex will be built on a plot of land approximately 117 feddans, about 480,000 square meters.

The museum is set to be the largest archaeological museum in the world; it will have a passage between the museum and the Giza plateau to facilitate the movement of tourists between the two attractions which are about two kilometers apart.